This article is another fine example of content that will get a lot of “socialtraction“. It is already popular on digg.com and will continue to get thousands of page views. The original article was posted on July 28, 2010 by lanceivar of COED Magazine. Please comment and REMEMBER: There are NO stupid questions! Bonus points to anyone who can tell me why today holds special significance to me!

There will be times when you run out of dumb stories, jokes, and the other random crap that you talk about when you meet a woman you’re interested in. You are probably very familiar with that feeling, that increasing anxiety and nervousness as your mind goes blank and her eyes begin to wander. You need to grab her attention, and fast! So what do you do? Shotgun a beer? Punch her in the shoulder? Throw up? No, you talk about something that makes you interesting and memorable. And to help you out, we are providing you with some material that will demonstrate how you are not just some ignorant beer-swilling, skank-chasing, ass-grabbing, sports-obsessed, macho douche bag just like all the others. You are, in fact, interesting, educated, thoughtful, appreciative, and if not intellectual then at least intelligent. 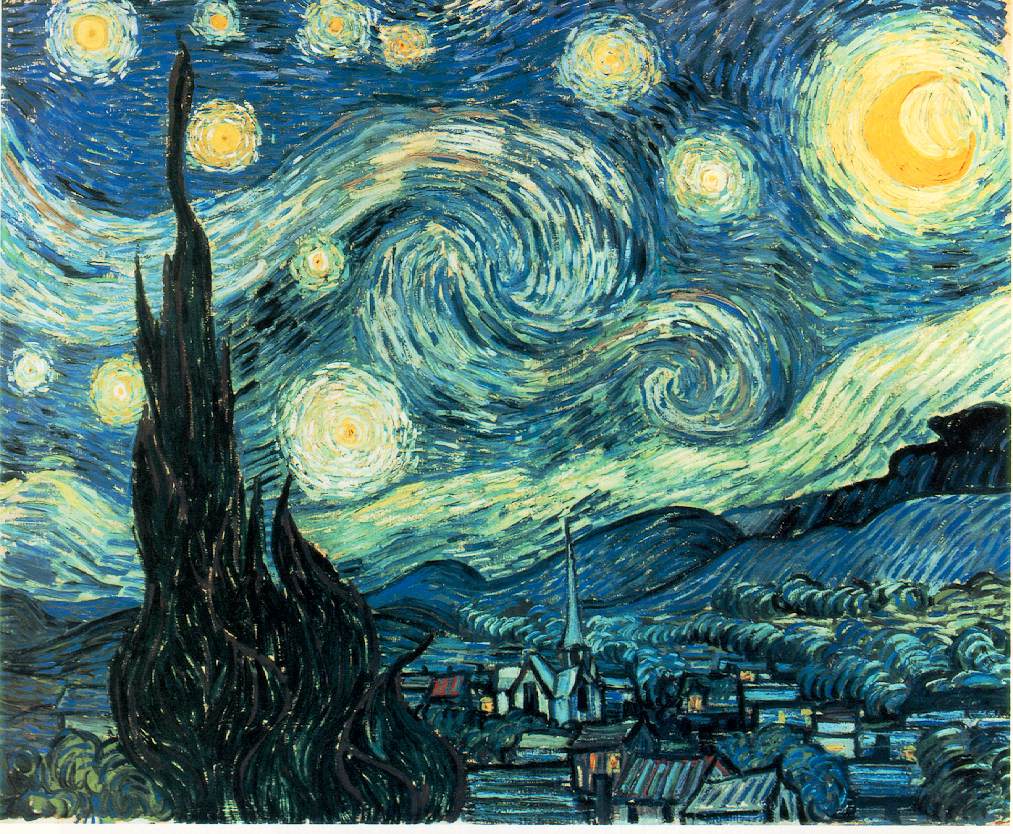 1. Van Gogh – Probably the most well-known painter in history.  You likely would recognize Starry Night as well as Self-portrait, if not many others. He was of the impressionist school, and is well-known on elementary school playgrounds for having cut off his own ear. Check out his paintings and be able to name at least one other. Describe what you like about it and you’ll be irresistible.

2. Jack Kerouac – An American writer best known for writing about drugs, travel, and the bohemian lifestyle. You’d actaully probably enjoy reading him. Try On The Road (1957) or The Dharma Bums (1958). Then get high and wander across the countryside Kerouac style.

3. Nietzsche – An 19th century philosopher and writer, his name is pronounced like Knee – Chug, but drop the G at the end of Chug. If you don’t say it this way, any philosophy major within a hundred yards will instantly correct you. Kneechu is best known for critiques of religion (“God is Dead”) and the philosophy of existentialism. Heavy, controversial, and hotly debated still. Be careful to avoid getting into an argument about Nietzsche, and just  remember: “I just find his ideas to be thought-provoking.”

4. Tibet – Tibet was invaded by China in 1950, and China has controlled Tibet every since — often times with an iron fist resulting in dead protesters. This is why you believe that Tibet should be freed. Free Tibet. Just chant it over and over.

5. Robert Frost – One of the best known American poets. You should memorize at least one of his poems, and don’t worry, they aren’t very long. You should know at least some of The Road Not Taken as well as Stopping by Woods on a Snowy Evening.

6. Jackson Pollock – a 20th century American painter best known for splattering canvas with paint like a monkey would. Seriously. But don’t critique his work, instead say something like “I really don’t understand it, but I find it quite fascinating.”

7. Kafka – Kafka was a government clerk who wrote during his spare time and was completely unknown prior to his death. Only then were his books published and he became recognized as one of the most creative writers in history. Read Metamorphosis, a short story about a guy who turns into a bug. Feel free to say that some thing or event was “kafka-esque.” That simply means it was as weird as a guy turning into a giant bug. But it sounds cooler. 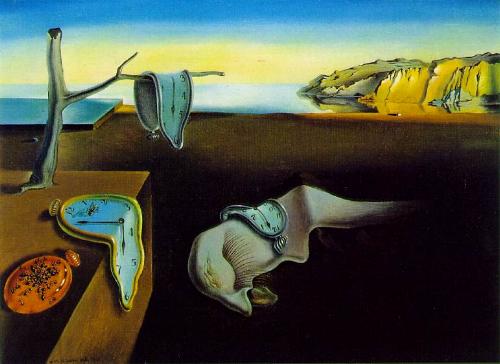 8. Salvador Dali – One of the craziest artists in modern history, you are probably very familiar with his melting-clocks painting called The Persistence of Memory. Dali also did sculptures, photography, movies, and books, all of which seemed to be inspired by psychosis. Ever wondered what it would be like to have Schizophrenia? Drop acid and immerse yourself in Dali’s films and paintings.