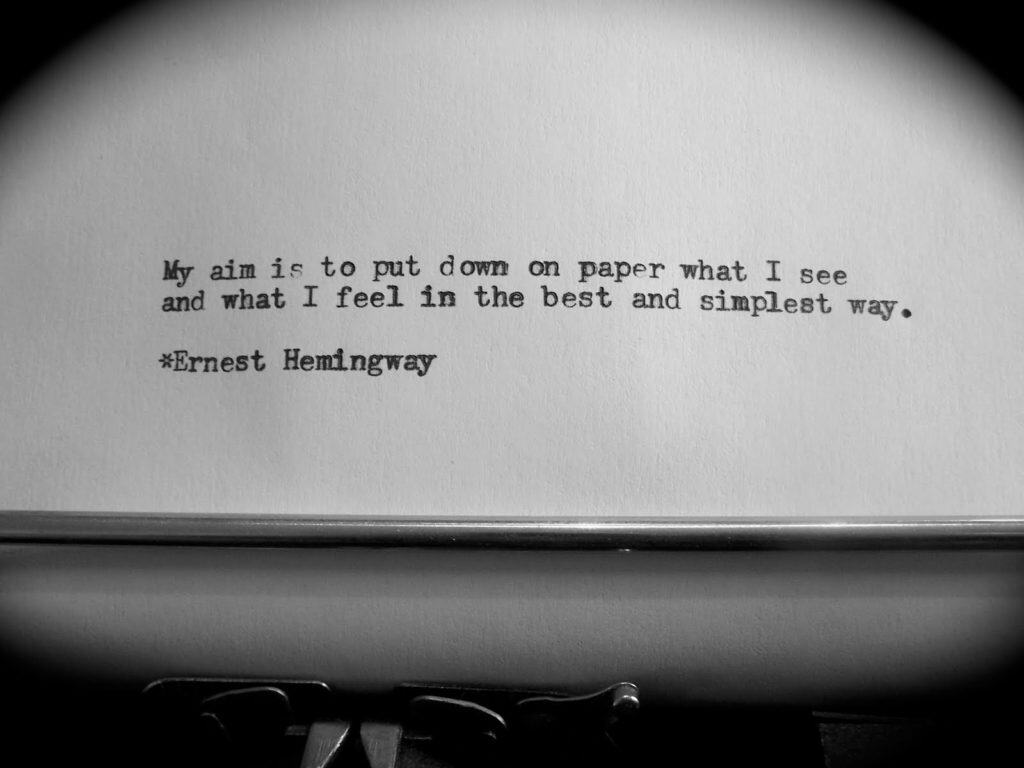 Once upon a time, writers were a rare breed, seldom seen by the world at large. They sat in their basements, scribbling mad words by candlelight and muttering to themselves about deadlines. They’d turn their advances into golden Irish spirits and use that strange fuel to power through the endings of their crazed manifestos. Unfortunately, that kind of behavior is a thing of the past. The Internet and digital marketing especially has made a writer out of many people who never would have claimed the title in years past.

It’s actually a pretty straightforward answer. It used to be that copywriting was a thing that copywriters did and that was that. Now though, copywriting is the engine that powers digital marketing, especially when it comes to SEO. Google wants fresh content, the people want fresh content, and the volume of content required to really succeed is costly. The good news is you get to decide how you pay, time or money. The bad news is that you HAVE to pay one way or the other to succeed. If you can afford to pay money, then you’re in great shape, but a lot of companies aren’t able to. So, instead, they are spending time and writing their own content.

The trouble with businesses writing their own content is that they don’t know where to turn for advice. They end up reading and learning a lot from other marketers, which is fine, but to really take your writing to the next level, you should take some advice from the masters. To that end, I’ve compiled a list of quotes about writing from some of the best modern writers to ever put ink on a page.

“One thing that helps is to give myself permission to write badly. I tell myself that I’m going to do my five or 10 pages no matter what, and that I can always tear them up the following morning if I want. I’ll have lost nothing—writing and tearing up five pages would leave me no further behind than if I took the day off.” —Lawrence Block

I think this is the best writing advice there is. All of the grammar and style tips in the world won’t do you any good if you don’t just start writing. Block was writing novels but it works the same way for business or for a creative endeavor of any kind. Just start writing and don’t worry about where you’re going or how good it is as you’re getting it down. Success comes later, to start, you just need to start.

Actually, Hemingway put all of that a little more eloquently:

“The first draft of anything is shit.”
—Ernest Hemingway

Now, another great piece of advice when you’re starting to write and publish to the world:

“I would advise anyone who aspires to a writing career that before developing his talent he would be wise to develop a thick hide.”
—Harper Lee

The reality of the internet is that people are mean. Even people who are perfectly friendly in real life won’t hesitate to give you a hard time for every word you write on the internet. It’s easy to get offended, but you have to work around it. If every writer quit the first time someone criticized them online, there wouldn’t be a single writer left anywhere in the world. If you want to write (or if you just NEED to write) then you better toughen up buttercup.

“You can’t wait for inspiration, you have to go after it with a club.”
-Jack London

This is the other part of it all. Staring at the computer, word processor open, won’t give you anything but a headache. You need to research and read and live and be inspired. Keep a notebook on you as you go about your day and write down little nuances in your field that you think would be interesting to read about. Have coworkers do the same. If you’re really stuck, read what others in your field have written and see if you don’t have you own take on it.

I had to include this section after I saw two of my favorite writers both had ideas about what the road to Hell (is it sacrilege to capitalize Hell?) is paved with.

“The road to hell is paved with adverbs.”
—Stephen King

I don’t hate adverbs as much as King does (and for someone who hates them, he sure uses them a lot) but I agree they don’t have a place in most writing. This is especially true for business writing, so I think you’re best to just avoid them.

“The road to hell is paved with works-in-progress.”
—Philip Roth

I like King more, but I think Roth has the right of this one. Like I wrote earlier, all of the advice in the world means nothing if you don’t finish. Even if you don’t love what you’ve written, chalk it up to experience and move on to the next one. It’s like playing a sport, you get a little better every day, almost imperceptibly so, but you DO get better.

“To gain your own voice, you have to forget about having it heard.”
—Allen Ginsberg

This is great advice, and it definitely applies to business writing, whether you believe it or not. The fact is that people can read about industry news anywhere. There are a million blogs on every topic under the sun. If you want to stand out, you need to do something to make yourself stand out. You need to dare to have a voice, to make a joke, to say what you really think about a topic. Well behaved women rarely make history, and well behaved writers are doomed to be read by no one, a fate worse than death and taxes.

Another great quote from another great beat writer. The point is the same though. You need to be brave with your writing. If you’re conservative, you’ll be boring, and that’s one thing that no one on the internet will stand for.

“Beware of advice—even this.”
—Carl Sandburg