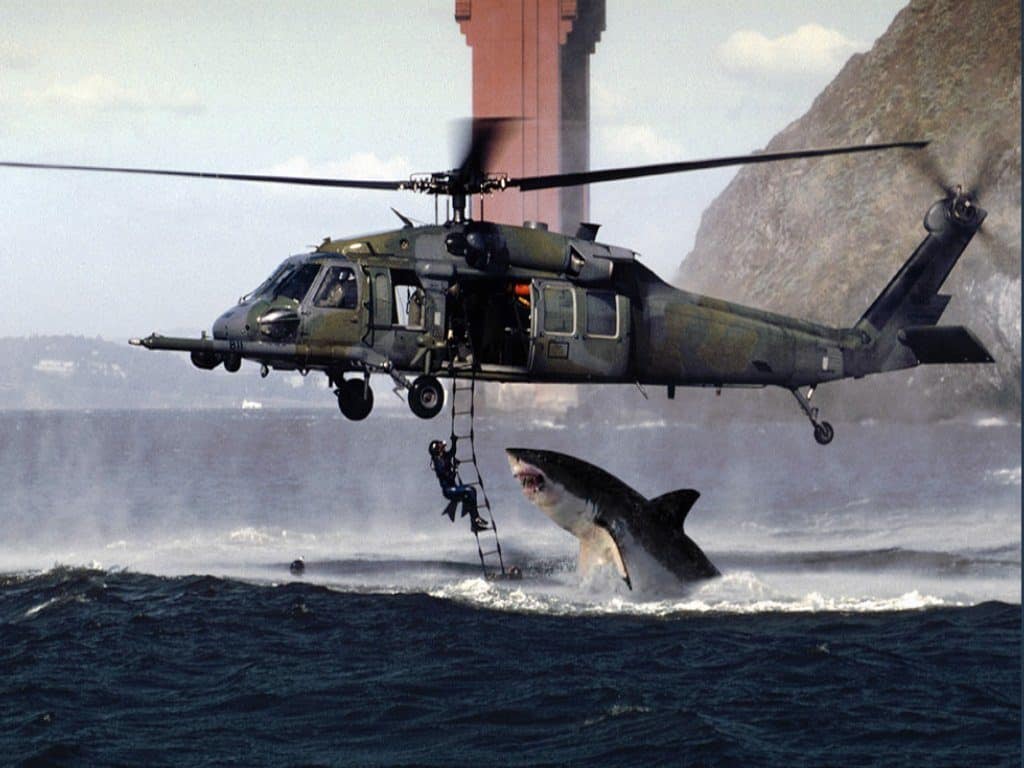 Are you looking to go viral today? Do you want the magic formula, the secret spell, that alchemical reaction that will transform your tired old content into a vibrant viral rocket, blasting into the social-sphere of your target audience and sending them over the moon with purchasing-joy? Well…too bad. Buck up buttercup, because contrary to what many of the affordable SEO companies out there are saying, there simply isn’t a viral shortcut.

(Sorry to disappoint you, but anyone who says otherwise is either a liar or an idiot. They can choose which, I’m generous that way.)

The Harlem Shake (Con los terroristas!) is responsible for the newest round of asinine viral video advice. Businesses from every sector are jumping on the bandwagon, and bloggers from every corner are giving tips on how to create the next trend that takes off like the Harlem Shake meme did. Invariably and inevitably, these wizards (he said derisively) suggest the following ingredients for a perfect viral video:

It’s that easy guys! All you have to do is make a short, simple video that a broad swath of the internet finds hilarious. How hard can it be? Never mind that millions of people on the internet are trying to produce memorable videos every SINGLE day with no success, they didn’t have the three keys. YOU DO! GO GIVE IT A TRY!

Alright, so now that you’ve tried and failed, lets look at why this oft given advice isn’t worth the digital paper it’s e-printed on. Telling someone to elicit an emotion, be it humor or sadness or wonder, isn’t actually advice at all. In fact, it’s one of the hardest things in the world to do on demand. People who can reliably elicit powerful responses are already doing it, and they’re either wealthy or famous or both.

The fact is, people inherently know that successful viral videos produce a gut response (usually humor), and telling them to make a video that’s funny is a waste of everyone’s time. In reality, viral videos require a perfect storm of timing, exposure, and some x-factor that can’t be quantified. If they could be created in a lab, don’t you think television commercials would be a lot more interesting?

So, next time you see someone offering advice on how to create a viral video, ask to see the last viral video THEY made. When they can’t produce one, feel free to call them a knucklehead. Other insults work too, but that one is on the house.