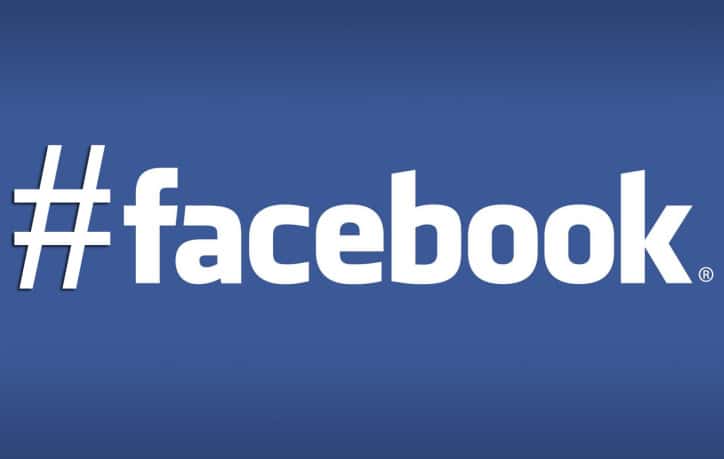 The hashtag has long been the domain of Twitter, but Facebook isn’t happy with the dominating social market-share they already possess, and they’re coming to eat Twitter’s lunch. The Social Network is rumored to be adding hashtags of their own to the site in the near future. We can already hear the joy emanating from search engine optimization consultants all over the world.

According to sources at the Wall Street Journal, Facebook is currently testing out the hashtag functionality for release this year. It’s not clear exactly when they’ll be rolling out the program, but most sources seem to believe it is definitely going to happen (relatively) sooner rather than later.

It’s believed that Facebook’s hashtags will function similar to Twitters, where when you click the term after the tag, you’ll be given a page of Tweets (posts, in this case) that also contain the hashtag in question. This allows users to have and follow a global conversation, which is one of the more popular features of Twitter that Facebook is currently lacking.

It’s not a big stretch for Facebook. Last year they purchased Instagram, who uses hashtags on their photos to great effect.

The fact that Facebook is implementing this technology now after all these years is indicative that they want to take over Twitter’s turf. Advertisers already heavily invest in Facebook, but Twitter is still the go-to service for marketing opportunities arising in real time. For instance, many companies advertised on Twitter during the Superbowl blackout, capturing the conversation as it was happening. Currently, that’s nearly impossible on Facebook, as you can only post to people who are actually following you.

With the introduction of hashtags, Facebook will begin the next phase of their complete social domination. It seems Twitter will be near impossible to ever crush completely though.

After all, people are still using Myspace!